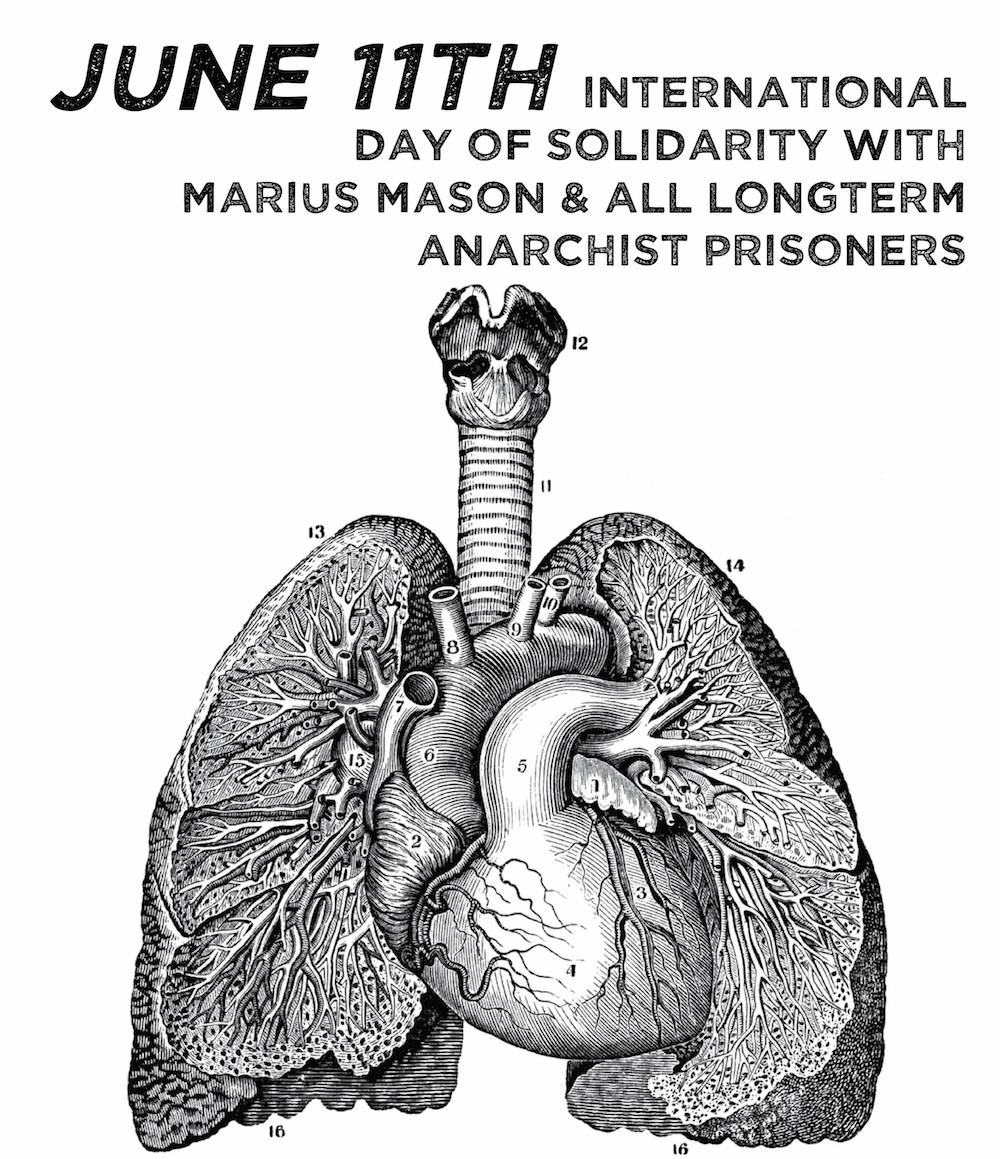 So far I have written about burnout, touching on multiple personal and political issues that have contributed to my current state of health. This blog post is talking about the relentless emotional roller coaster of prisoner support. Something that has sucked the life out of me and pushed me to physical, financial and emotional exhaustion.

June 11th is the International Day of Solidarity with Long term Anarchist Prisoners. People around the world organise solidarity efforts and actions. This post is dedicated to them.

I have no doubt that folks organising this support are likely to have felt the emotions I describe in this blog post. I can only really truthfully share my own experience and can’t speak for others, but I know that I am one of the millions of people around the world that are deeply harmed by the imprisonment of people they love.

For the past 15 years, prisoner support has dominated my life. I have had three partners in prison and multiple close friends for whom I was (or still am) a primary support. I’m now on my 9th year of supporting my best friend serving a life sentence for a murder she didn’t commit. Two years on remand, followed by 4 different solicitor firms that exploited her for legal aid and failed to make tracks – thank god we have a passionate solicitor now who is not intimidated by the police corruption in her case [1].

Another super close friend of mine is an IPP, one of over four thousand people serving indeterminate sentences in England and Wales, for a law now overturned yet not abolished retrospectively [2]. He has done 9 years, six years over his original tariff. He has lost both his parents on this sentence and attempted suicide on multiple times. I have lost count of how many visits I have sat and looked at his stitched-up neck, only millimetres away from death. It is not uncommon to meet IPP prisoners that were sentenced to 15 months for burglary that have served sometimes over a decade. They live in purgatory, never knowing when they will be free; prison stealing their lives and what little sanity they have left.

And while I believe prisoners should be at the centre of conversations around prison, those doing the support work on the outside are also commonly forgotten and invisible. I hope this post sheds some light on the daily experience of thousands.

This is how I commonly feel: 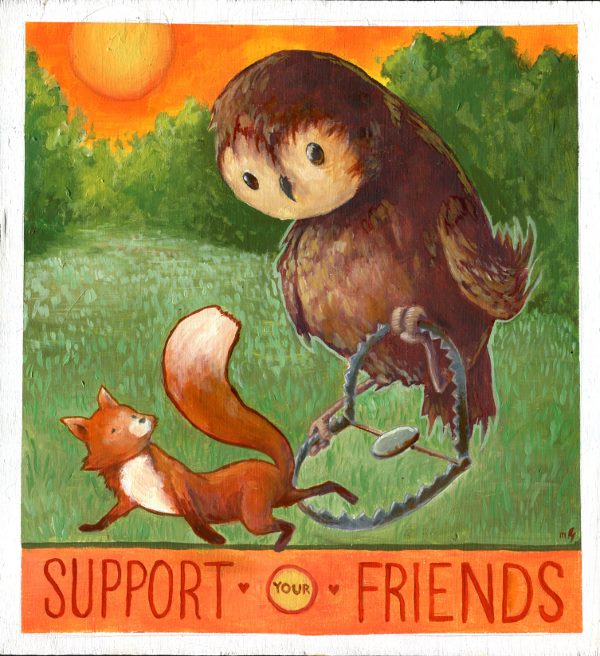 Artwork from the J11 art auction several years ago

The thing I wanted to finish on was some commentary about how we could improve the support for the supporters. Once again, these are only my feelings and I can’t speak of other people’s preferences or needs: 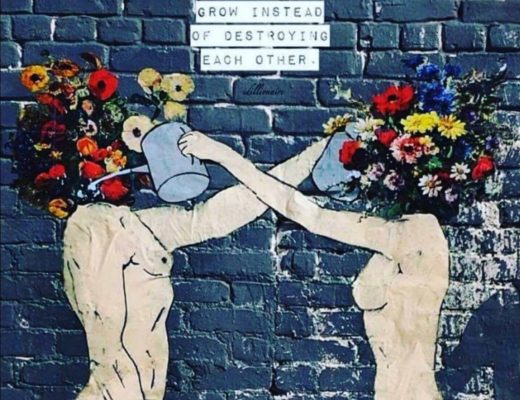 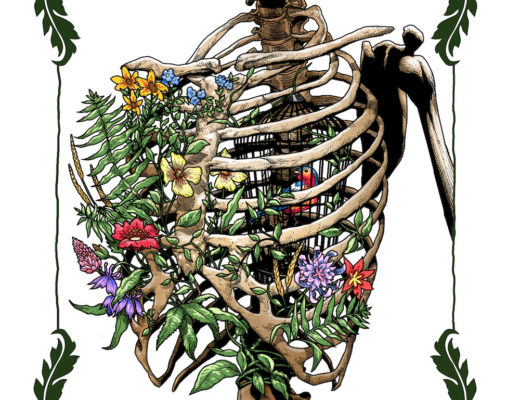 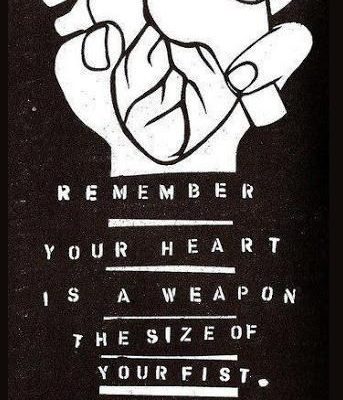 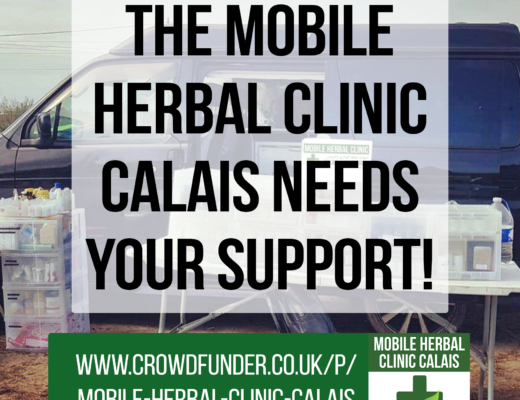