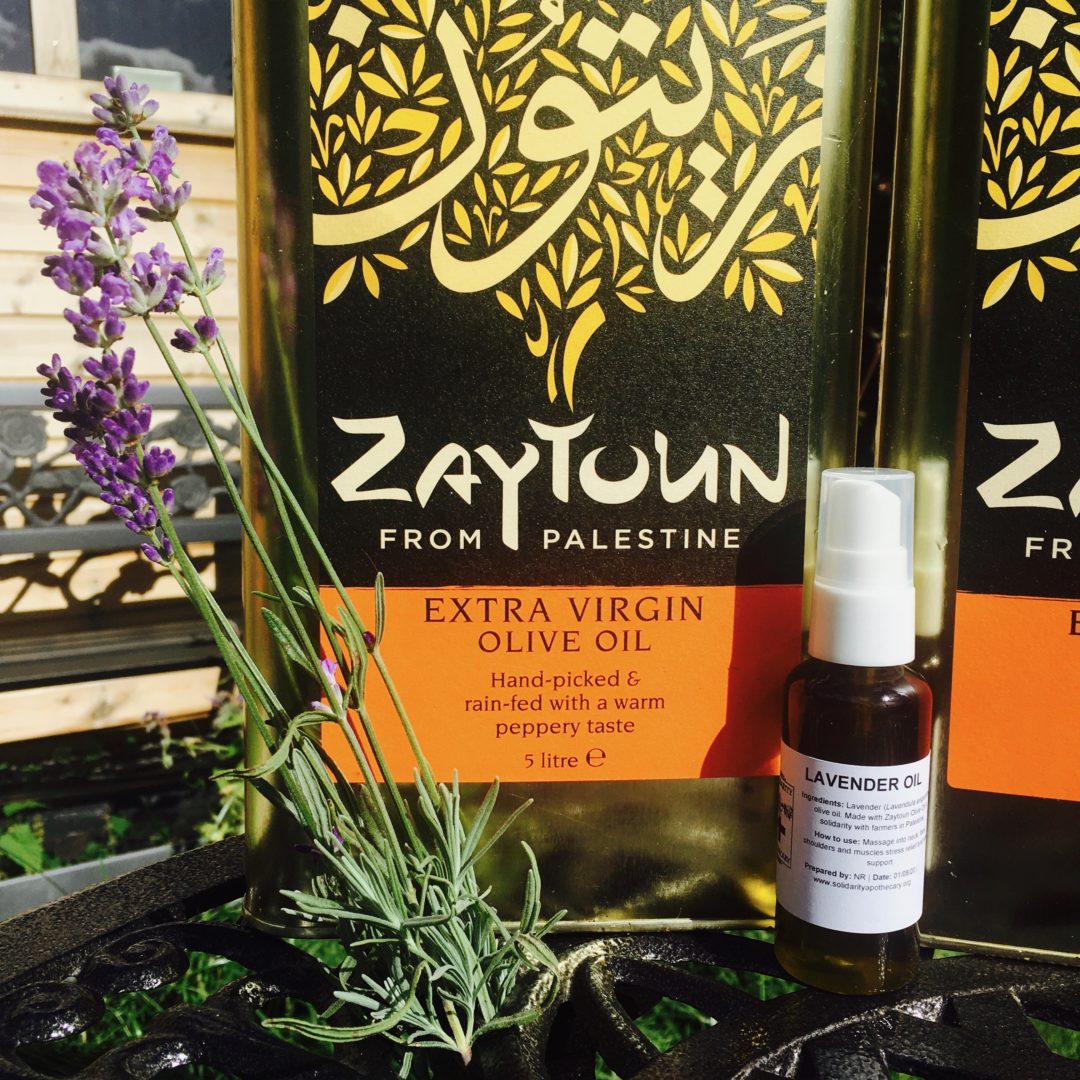 Infused lavender oil is available now in the store: https://solidarityapothecary.org/product/lavender-oil/

Now available – English-grown Lavender infused in olive oil from Palestine. Sales of the oil enable it to be donated to people experiencing state violence. So far lavender oil has been gifted to people leaving prison, migrant workers surviving the aftermath of the explosion in Lebannon, an abortion solidarity group, and to refugees resisting the border regime in Calais, France.

Lavender is a superb support to the nervous system. It is wonderful to massage onto the neck, shoulders and temples to support with stress and aid sleep. You can read more about the medicinal properties of Lavender here. This oil is heavenly!

Why Olive Oil from Palestine?

The oil we have used is Palestinian olive oil from the Zaytoun farmers cooperative in the West Bank.

In Palestine, its not uncommon to find olive trees that are hundreds of years old and that have been tended and harvested by the same family for generations. Their wide trunks and gnarly bark is a symbol of village life, and of people’s connection to the land.

For example, in the West Bank village of Bil’in, when the wall went up the community was separated from their olive groves. The people of Bil’in rose up in a popular struggle against the tear gas and bullets of the Israeli army. It was a fight that regained them some of their olive groves, but which lost them several of their comrades.

During British colonial rule in Palestine the mandate authorities relied on an Ottoman law which allows land which the owner hasn’t set foot on for three years to be expropriated by the state. The Israeli military uses this law today, preventing Palestinians from accessing their olive groves so that the state can conficate them as absentee property.

Every year, at olive harvest time, Palestinian farmers have to disobey the military in order to reach their trees. Defying ‘closed military zone’ orders intended to keep them away from their land. This type of resistance, the refusal to leave their lands in the face of Israeli state colonialism is called being ‘sumud’ – or ‘steadfast’. Another phrase that is often used to describe the everyday anti-colonial resistance of Palestinians is ‘To exist is to resist’.

The Israeli occupation of Palestine is an economic one as well as a military one. And Palestinian farmers usually have no option to export their goods apart from through the same Israeli export companies that are profiting from Israel’s colonial policies. That’s why solidarity projects like Zaytoun are so important, they open up new ways for people outside Palestine to support the resistance of Palestinian farmers, and to build a solidarity economy rather than a colonial one.

To get involved in Palestine solidarity, get in touch with Palestine Action: https://palestineaction.org/ 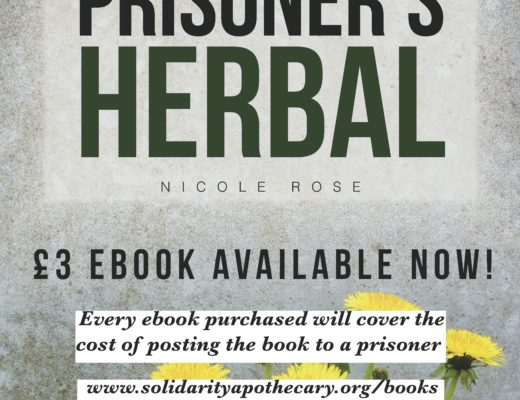 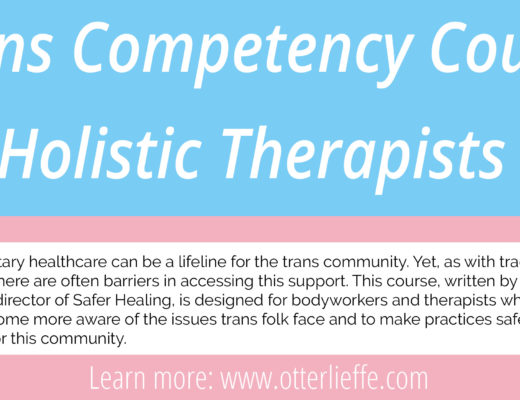